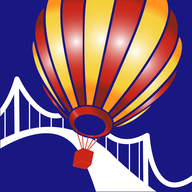 The Lady Braves did not have any Preseason All-Conference selections.

“I’d like to congratulate all of the young ladies who garnered preseason honors.  We lost a lot last season so I can’t say I didn’t expect to not have any preseason all-conference selections,” said Alcorn head coach Courtney G. Pruitt, who enters her fourth season. “It’s great to know how our peers view our program, and we look forward to being the underdog this season.”

The Lady Braves reloaded their roster with eight newcomers including four JUCO transfers.

Alcorn opens the season at home Tuesday, Nov. 6 against Lane College at 5:30 p.m.